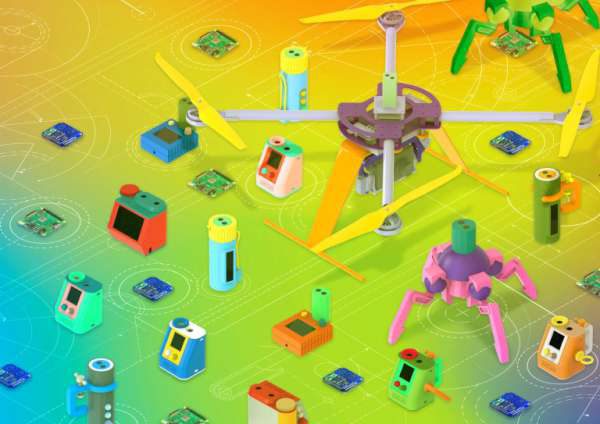 A team of student designers and engineers from the RCA and Imperial College have developed a substitute for GPS that does not rely on satellites, called Aweigh:

Aweigh is an open navigation system that does not rely on satellites: it is inspired by the mapping of celestial bodies and the polarized vision of insects. Ancient seafarers and desert ants alike use universally accessible skylight to organize, orient, and place themselves in the world. Aweigh is a project that learns from the past and from the microscopic to re-position individuals in the contemporary technological landscape.