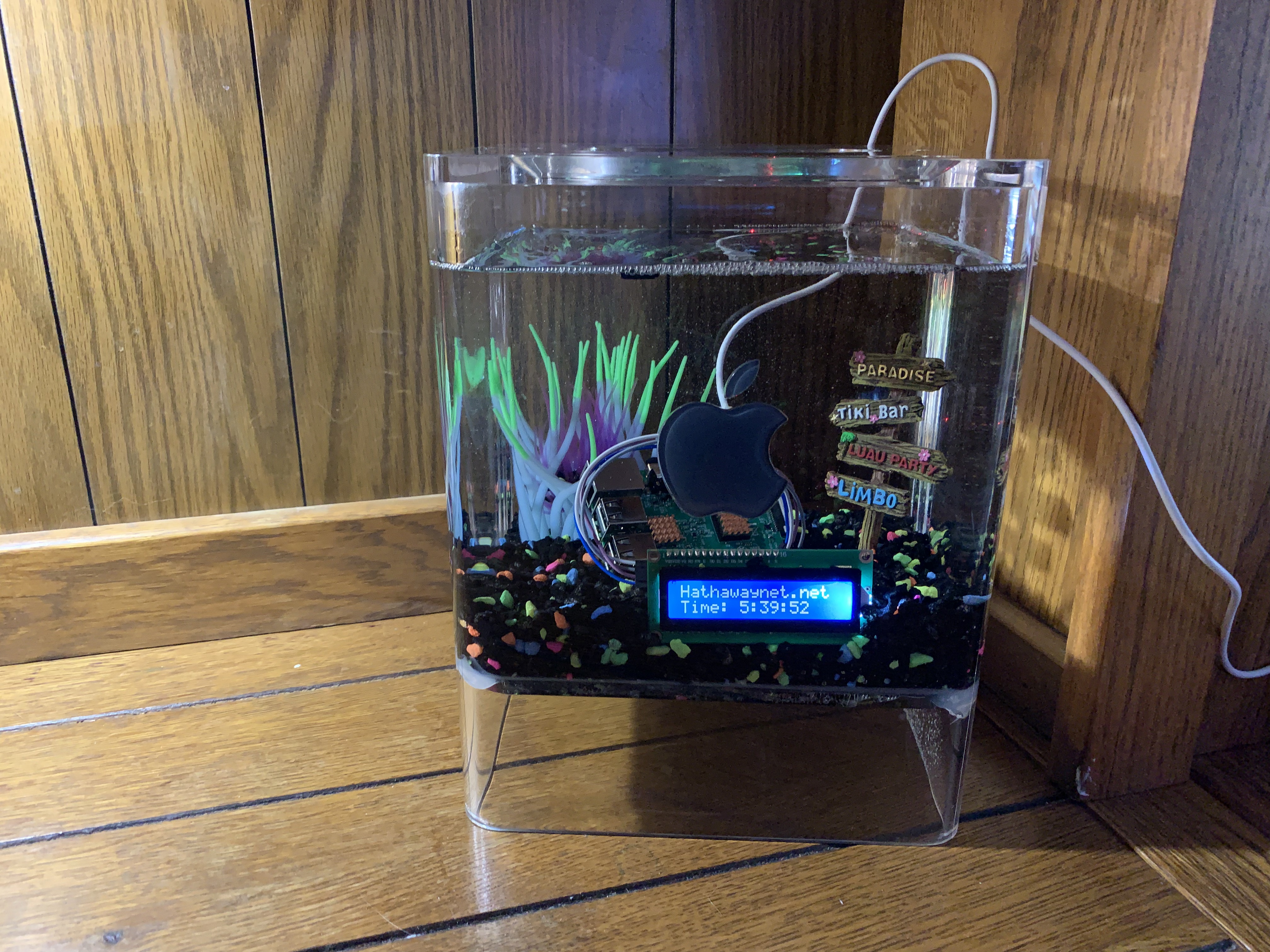 Using the see-through casing of an old Apple PowerMac G4, Reddit user u/mjh2901 decided to build a mineral oil tank for their Raspberry Pi, and it looks fabulous. Renamed Apple Pi, this use of mineral oil is a technique used by some to manage the heat produced by tech. Oil is able to transfer heat up to five times more efficiently than air, with some mineral oil projects using a separate radiator to dissipate the heat back into the air.

“Started with a PowerMac G4 case I previously used as a fish tank, then a candy dish. I had cut a piece of acrylic and glued it into the bottom.” 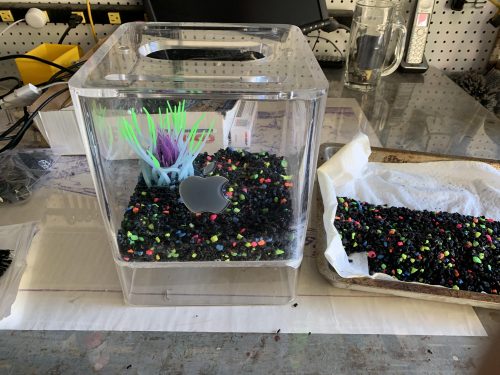 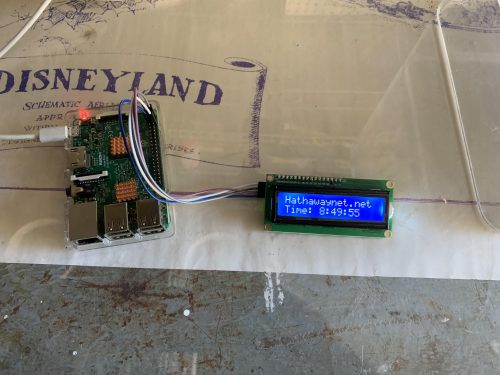 They then placed a Raspberry Pi 3 attached to a 2-line 16 character LCD into the tank, along with various decorations, and began to fill with store-bought mineral oil. Once full, the project was complete, the Raspberry Pi forever submerged.

You can find more photos here. But, one question still remains…

…who would use an old fish tank as a candy bowl?!