We love seeing Raspberry Pi being used to push industry forward. Here’s an example of how our tiny computers are making an impact in agriculture.

Directed Machines is a small company on a mission to remove pollution and minimise human labour in land care. Their focus is to do more with less, so the affordable power of our robust computers matches perfectly with their goals. 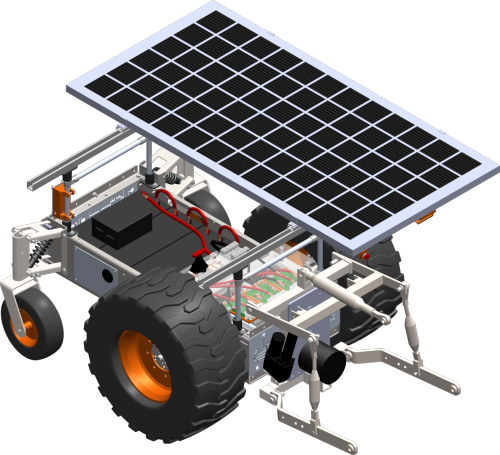 Here are a few of the robot’s specs: 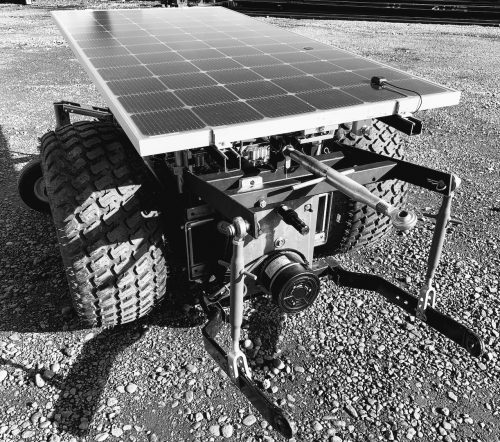 Directed Machine’s COO Wayne Pearson explains: “Rather than opting for the most advanced components (often the simplest solution), we endeavour to find affordable, easily sourced components. We then enable these components to accomplish more by ensuring efficient uses of compute/memory resources through our software stack, which we built from the ground up.”

“All in all,” Wayne continues, “this approach helps minimise unnecessarily inflated component costs (as well as the corresponding complexities) from being passed along to our customers — which keeps our prices lower and enables rapid field repair/maintenance.”

Here’s a practical example of that. This is a custom HAT Directed Machine’s ‘Electrical Engineering Guy’ Chris Doughty shared on LinkedIn. It was specially created to expand the functionality of the Raspberry Pi 4s they were using: 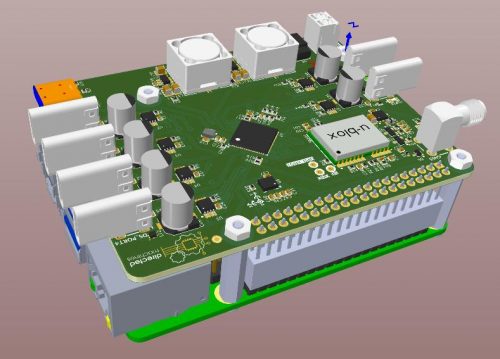 Directed Machine’s founder George Chrysanthakopoulos shared the video at the top of this post on LinkedIn to demonstrate how the land care robots see the world while autonomously navigating. The combined power of Raspberry Pi 4 and their own built-from-the-ground software stack lets the robots see dual depth and colour streams at 15Hz. This is all made possible with a cheap GPS plus an Inertial Measurement Unit (IMU) for just $15 combined. 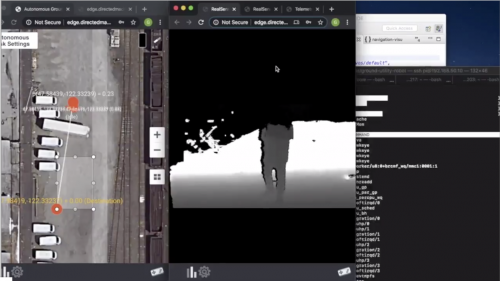 With a base price of the Land Care Robot is in the thousands, we’re not suggesting you should pick up one for your back garden — cutting the lawn is a childhood chore for the ages. But, for industry, the robot is a fine example of how businesses are using Raspberry Pi to cut both cost and environmental impact.

Also see Liz’s favourite project, the Cucumber Counter, and the popular CNC FarmBot, for more examples of ‘Down on the farm with Raspberry Pi’.