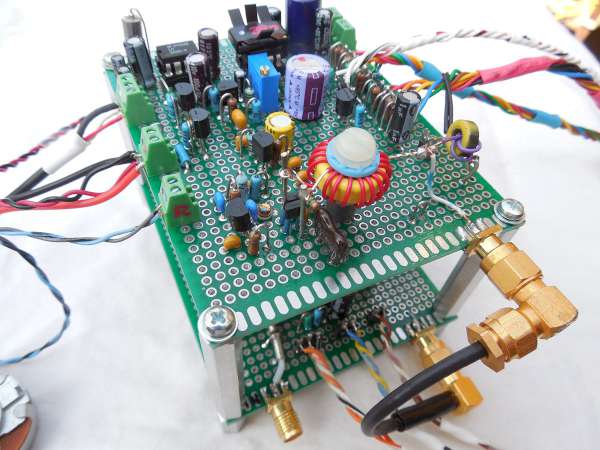 This article is broken into two parts. First comes the “Oscar” preselector/preamplifier. As I said, I intended it to be either part of the overall receiver or used as a standalone where desired. The second part deals with the WBR upgrades. Both designs were built using the same techniques and I’ve tested both and found that—especially in concert—they do about as well as some of my boat anchors! So if your soldering iron is ready, I’ll start by describing “Oscar.”